After a long train journey, I finally arrived in Chengdu. Lisa and I had agreed to meet each other on 5 August in a hostel. We couldn’t have any contact with each other because I had no phone (yet). It was stolen in Iran some weeks ago. Lisa took a new one with here from the Netherlands from the money that was donated by followers, family and friends. Personally, I could absolutely not afford a new smartphone. That would be a too big bite out of my budget.

On the back of an electric scooter I arrived on 6 August at the hostel. Lisa was not there yet. The guy behind the counter gave the message: “Youl girlfliend come later, she don’t have plane.” She appeared to be stuck in Abu Dabhi with her standby ticket. Standby means that you got the accidental free spots from people who don’t show up. The past two days she had no luck. Every day there was going one flight. I walked into an empty room and let me fall down on a large double bed. Tonight I was going to sleep here alone. The train journey had exhaust me, not long after that I felt in a deep sleep. 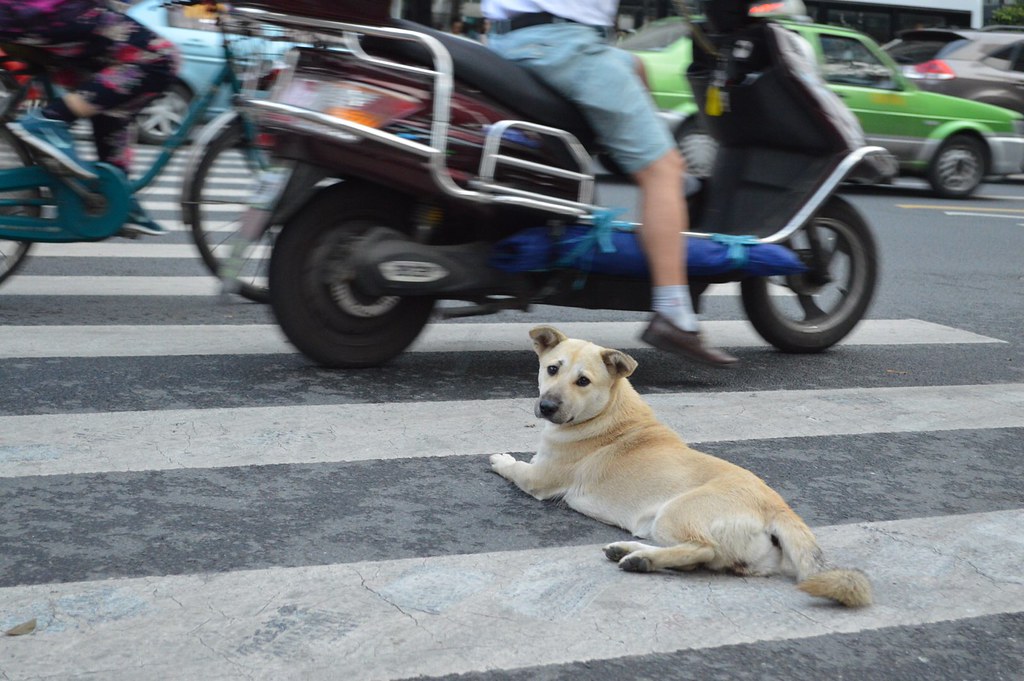 It would take two days before Lisa arrived. I needed to keep myself busy with something else. I realized at that moment that it was the time. The time that after six months I really was going to see her again.

For years I walked around with the dream to go traveling alone. I always told myself that I would stay single until I have fulfilled this dream journey. A relationship would make it too complex to go away for so long. Until I fell in love five years ago with Lisa. I failed in staying single, I still ended up in a relationship. I had that solo journey dream, but needed to decide whether I still wanted to do it. I doubted.

In 2013 came the moment that I finally made the decision. I went for a long time traveling solo even if I was in this relationship. I didn’t want to regret afterwards that I never had done such a thing. It was not easy to convince Lisa that I wanted to do it necessarily alone. Still, I knew that this was the best choice for me. I wanted to be free. Alone. Challenge. Enjoy but also have tough moments. Achieve something. Experience something. 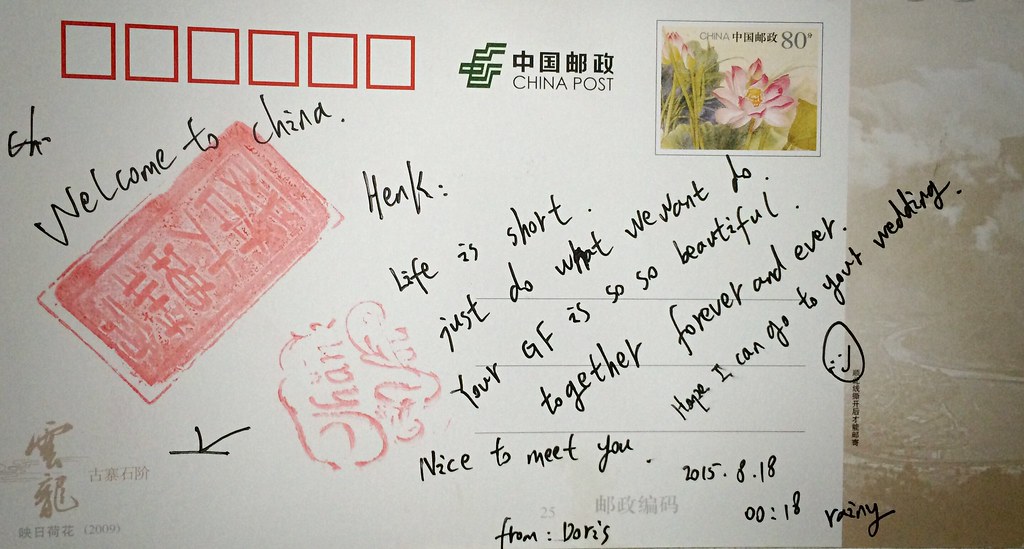 So now really came the moment that we were going to see each other again. How would it be? Would she have changed much? I felt excited.

On 8 August was the day. I had an electric scooter borrowed from mister Cheng who repaired the air conditioning in the hostel. That was challenging because the battery was empty before I reached the airport. I came far too late but luckily she was still there, waiting. “Henk!”, she shouted. A big hug followed. We were after six months back in each other’s arms. This felt good!

The return from the airport to Chengdu took a while. Two persons and a heavy loaded backpack was just too much for that electric powered scooter. We had to charge it for about four times! At five o’clock in the morning we arrived at the hostel. The beginning of a backpacking adventure together in Chengdu and later another great place.

Chengdu is a nice city. There is much to see and do. Challenging, exotic eating. A hotpot filled with peppers in which you can boil fish and meat. Sweat on your forehead. Later a visit to the Wenshu Monastery, where people are walking around with a leashed turtle out of traditions. Delicious tea in the People’s Park. Tea is nice in China, everywhere you have tea houses. Chengdu stays a busy place but because of the tropical climate, it is yummy green everywhere. 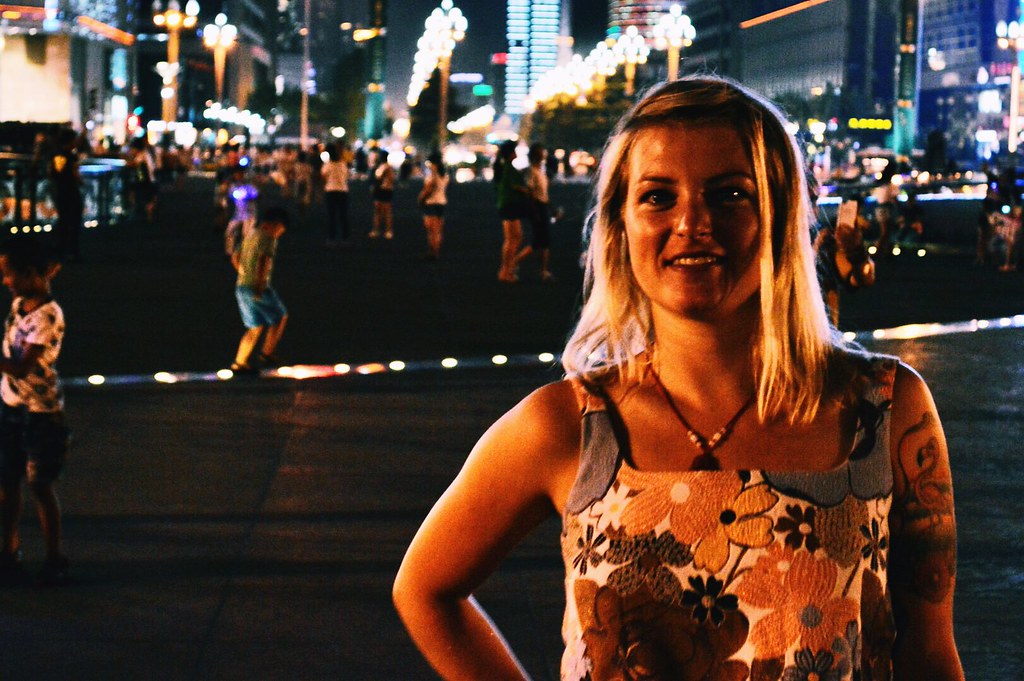 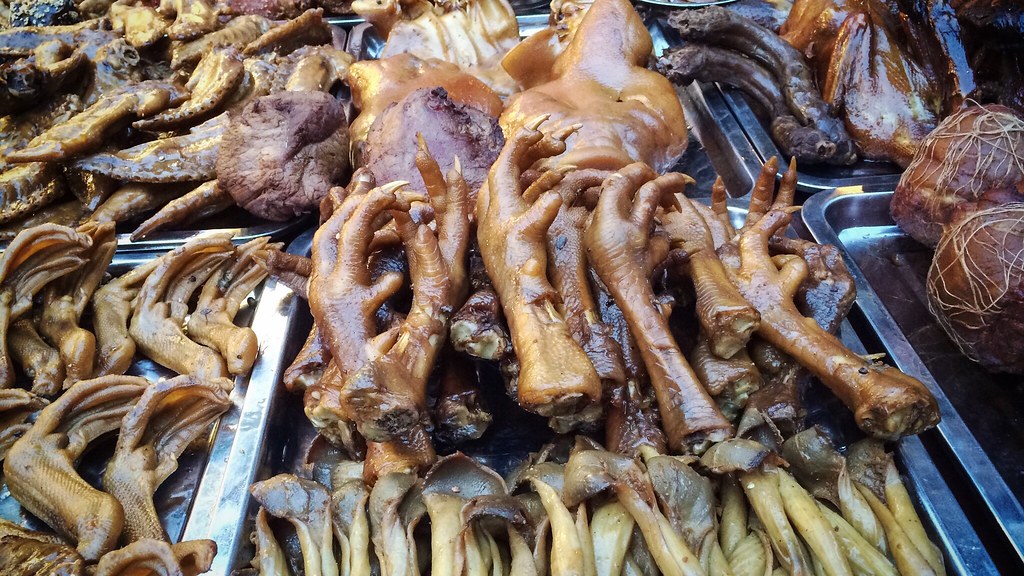 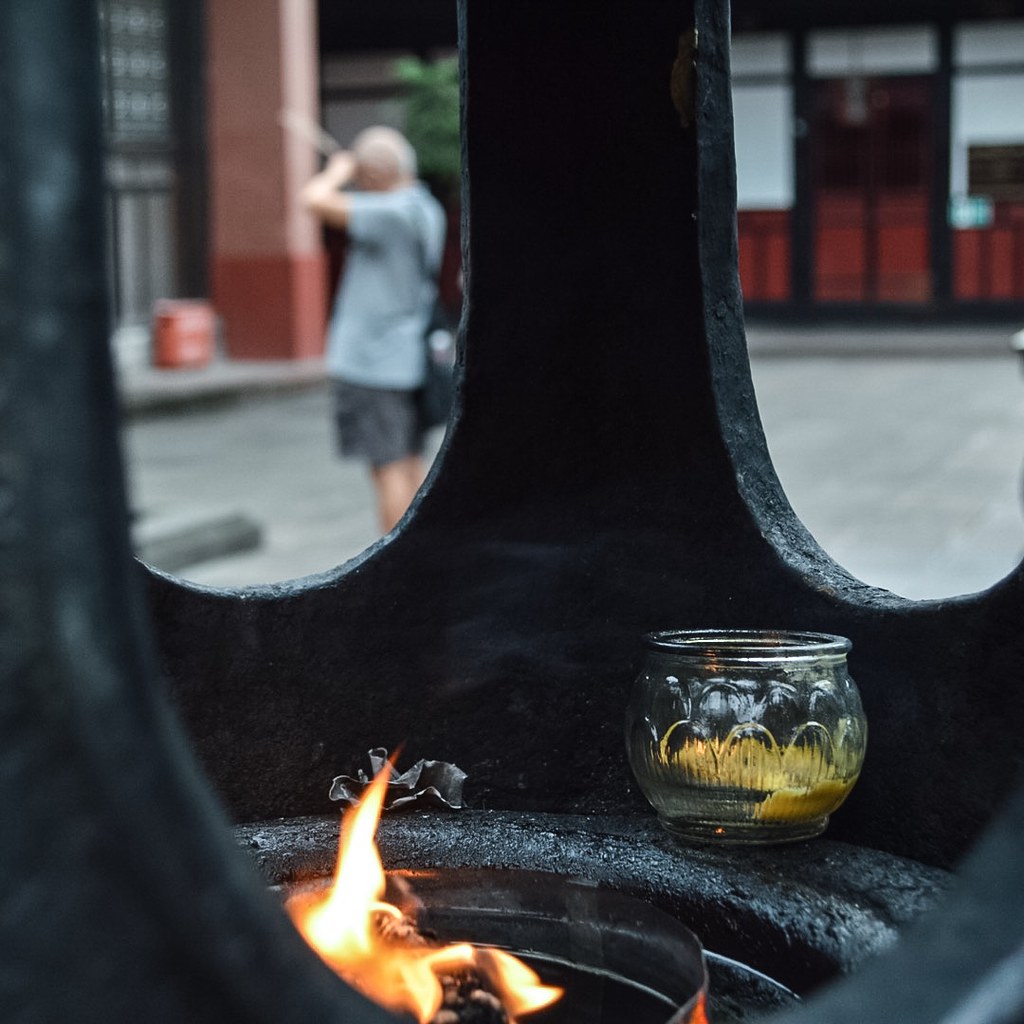 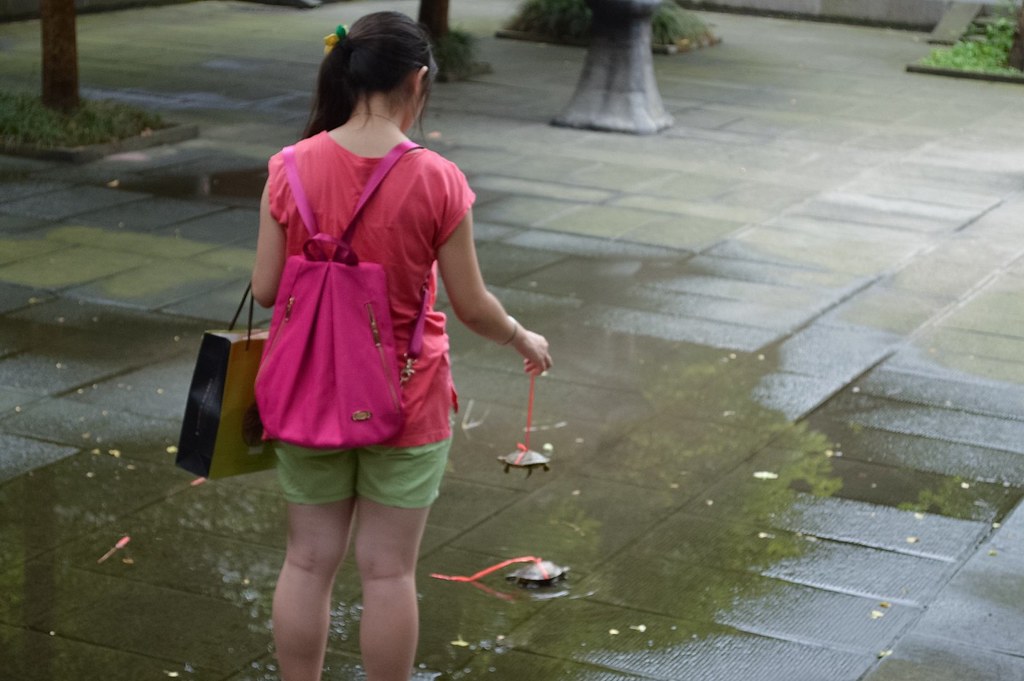 After a few days sniffing culture in Chengdu, we are now on our way to Guilin. The place which is priced on the internet as one of the most beautiful places in the world. I’m curious about it!