Curiosity brought you here: Home › Adventures › Fietsen in de Poolcirkel (2018) › Why I wanted to cycle in Russia

In the summer of 2015 I was in Farg’ona in Uzbekistan. I had a conversation with a lady who wanted to study in Russia. She said that the Uzbeks didn’t really like the Russian influence in their country. They were even erasing traces of Soviet times by demolishing monumental buildings.

Russia is the land of extremes, I was told by Jelle Brand Corstius in a Dutch episode from Moscow to Murmansk. “Are you going to cycle there? Don’t do it! Have you ever seen a dashcam video from Russia? Traffic there is perilous!”, someone warned me just before I left for Saint Petersburg.

I spoke to a Russian journalist a few weeks ago and I didn’t really know how to explain it. Explaining that the reason why I wanted to travel in Russia was the raw, the unregulated. I didn’t want him to think that I think Russia is a mess and that that is precisely what attracts me. In the Netherlands everything is so well organized. In the Netherlands people quickly become grumpy when I’m just rebellious cycling on the road while there is a bike path. Whining is good for you, claims the Dutch Psychology magazine. That all that wining ensures that everything is well organized in the Netherlands is a nice extra. I thought, that must be different in Russia. Since there aren’t any cycle paths to begin with, people can’t complain about that either.

The Russian journalist seemed a little surprised. Isn’t it better if there is an amount certainty or safety, he asked me. Why do you want this in winter and also why on the life-threatening Kola Motorway?

I had written about it but never dared to publish it. I don’t know why. Perhaps because I had the feeling of being completely controlled in Russia, and that an article would endanger me.

Russia, a country that is different from the Netherlands. A country that has had a lot of influence in many places around the world in history. A country that I wanted to discover. In the winter. These are the circumstances in which people have to live for a large part of the year. With cold and without luxury. The Russia here in Kandalaksha isn’t rich. Many people have already left for the big cities in search of a better life. Years ago everything was arranged here. In communist times people didn’t have to think much. Everything revolved around work, in this way society was organized.

Your profession had a lot of influence on who you were, your family and where you lived. 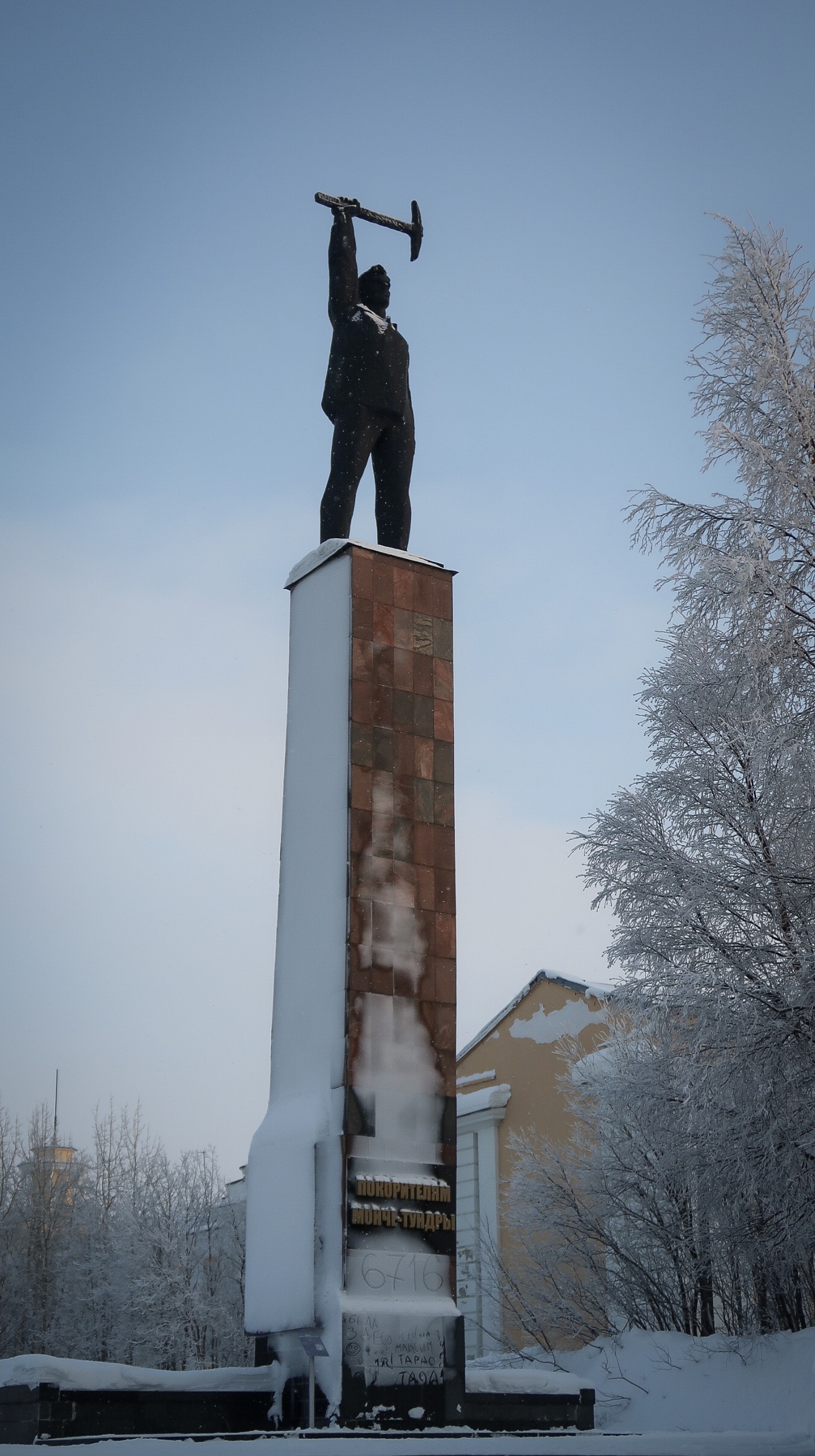 Someone in Russia explained it to me. Imagine a zoo where everything is neatly organized. Where the system provides shelter and food. Lions with the lions. Foxes with the foxes. Elephants with the elephants. Everything neatly separated.

Until the moment the wall collapse.

Everyone can go anywhere. An organized world then has trouble keeping up. The lions eat the foxes, the elephants trample the lions, the clever fox takes advantage of the power of the elephant and so on. People who worked in the countryside and never had to worry about shelter and food suddenly had to start thinking about survival. About production processes, sales, trade to keep the head above water. This is extremely difficult for the elderly. The young people move to the city and create a better life. This doesn’t work for a lot of older workers who have had a certain role in society for generations. In my opinion there is a certain survival desire, something that is necessary to keep the head above water. 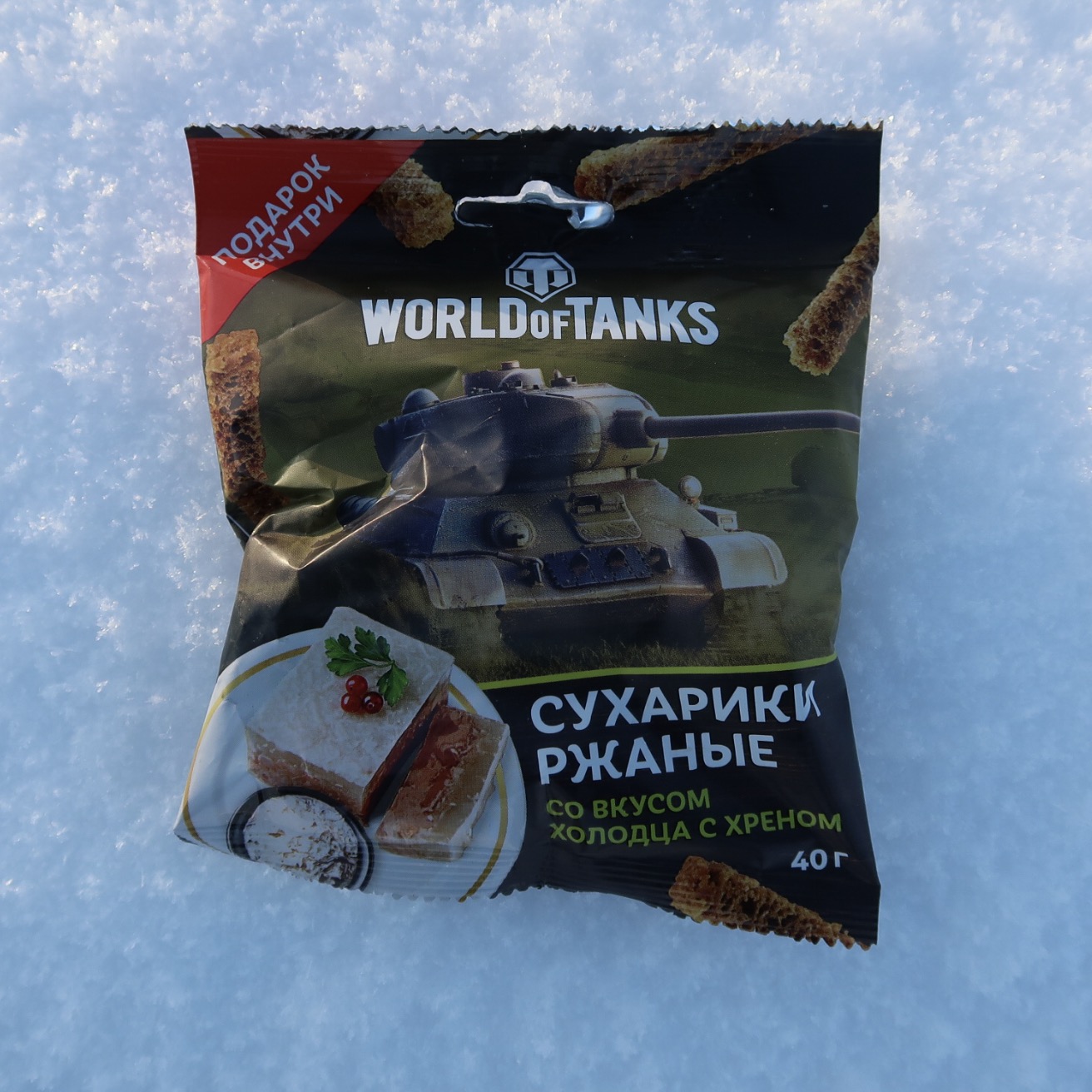 When, after days, I opened this bag on a hungry evening, I regretted it after the first bite. The taste was so intense and impossible to place. I hadn’t bought it for the content at all, I thought the packaging was so appealing to Russia.

I encountered so many monuments during cycling that commemorate the Second World War. Not surprising because we have that in the Netherlands too. In Russia it felt different. They radiated pride. In Murmansk, a towering stone soldier watches over the city. It makes people proud, proud because the monument gives the feeling that Russia is invincible.

Respect is something I feel everywhere here but really different from what I grew up with. Respect for authority. Respect for certain habits, jobs, functions and people. As a cyclist, that sometimes works to my disadvantage. I’m not taken seriously in traffic. A bicycle has no status. A road is in fact meant for cars and especially in the winter you don’t see any cyclists. My motive is already difficult for many to understand in our cycling country, let alone here in Russia.

A few years ago a Korean woman, Jo, who has been cycling the world for years, was hit by a car in the north of Russia. In winter. She never had an excuse from the driver, who was annoyed. Jo didn’t belong there, according to him. Jo left Russia a week later angrily. I think this is interesting. People have a motive and respect is always there, it doesn’t matter whether this has been indoctrinated by the government or naturally from people. This driver respects the fact that a motorway is for cars and you don’t risk your life to go there on a bike. Or respect for authority where admitting and apologies for him are an exposure to penalty. Jo wanted an apologize, a small sympathy was enough for her, but she didn’t get it. I see TVs everywhere with the Olympic games on them. Athletes are respected people here. Jo is also an athlete and should receive the same respect. Here Jo is for many someone who isn’t entirely wise and endangers herself and other drivers. This feels cold and even scary at first.

I wanted to go to Russia for this reason.

I respect a culture, even though it is strange and incomprehensible to people here what I’m doing. Circumstances, society, government, it makes a country what it is. Russians are hard but strong. I respect what I encounter here. What I see. Life here. It challenges me.

It really teaches me how to survive.