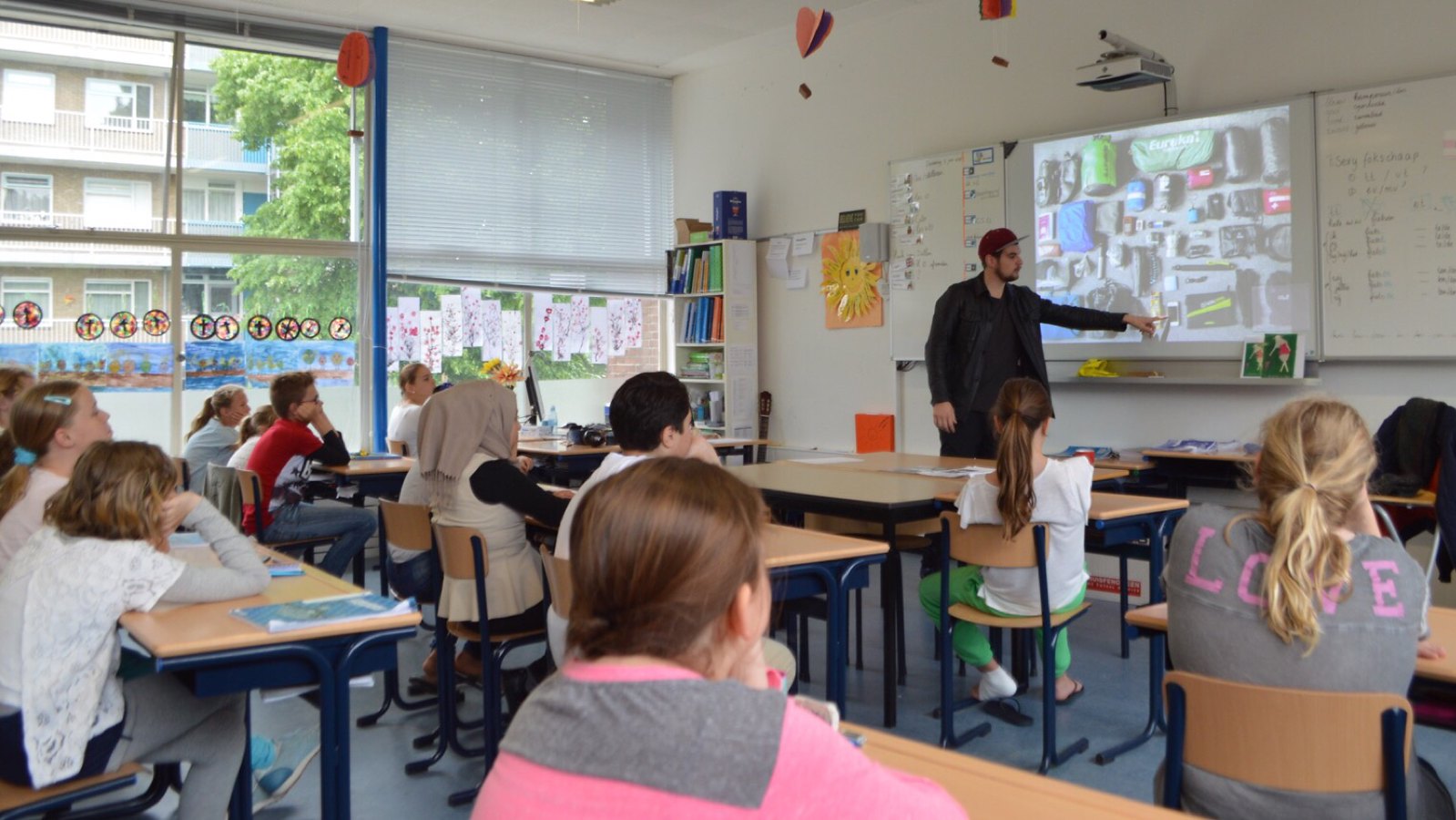 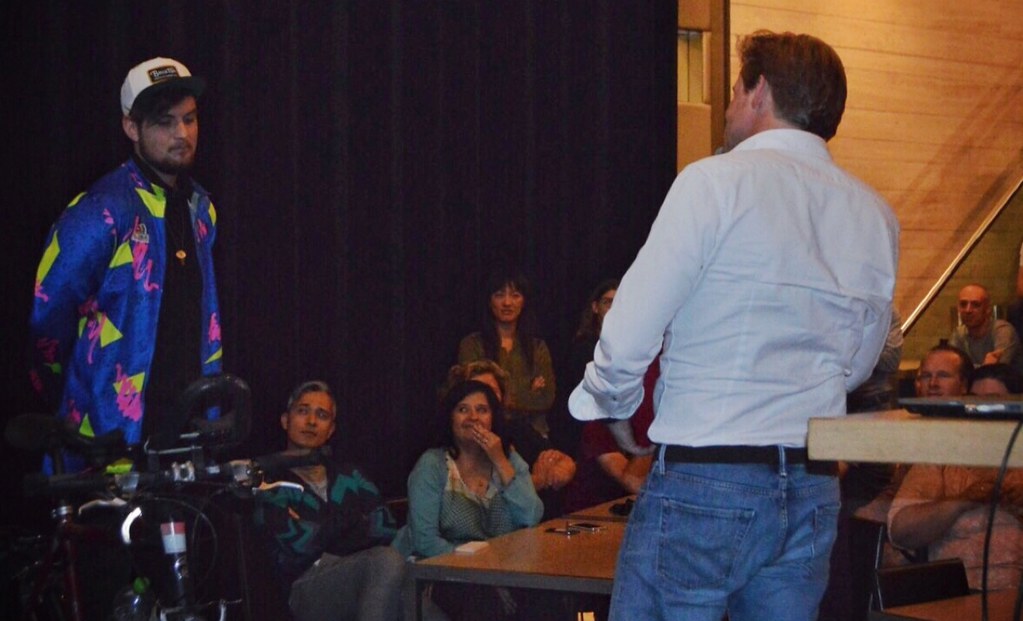 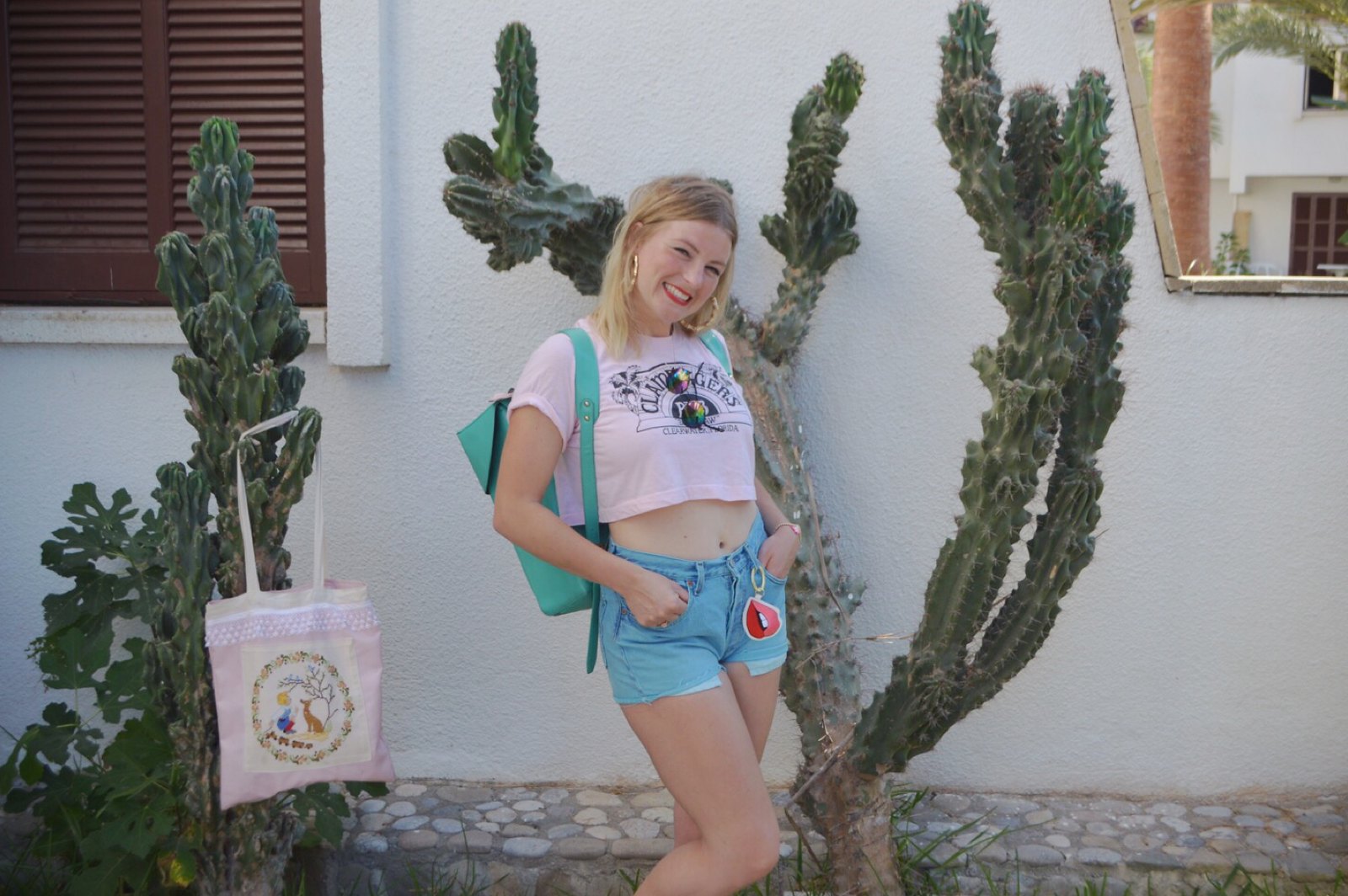 Stay up to date about my reckless adventure and random ideas about life. Unsubscribe whenever you want.