Curiosity brought you here: Home › Adventures › Other Peoples Adventures › ‘Everyone went back by airplane, I bought a second hand bicycle’

Erwin Zantinga combined long-distance cycling with Worldwide Working On Organic Farms (WWOOFing). I met Erwin half a year ago through my work at WORM in Rotterdam. He became a friend, and when I got to know him better he became a source of inspiration for me. Someone who combines art and adventure and is always up for a challenging outdoor experience.

Since I met him we have been on adventure together for several times. Our last adventure was a three-day canoe trip in the Biesbosch. In June 2014 we walked the entire west coast of the Netherlands and earlier we cycled a part of the north in The Netherlands. We have something in common: we try as often as it is possible to escape our everday lifes by going on an adventure.

I asked him a few questions about one of his first and biggest adventures until now. He cycled 2,000 kilometers from Hungary to the Netherlands and did during this big cycle-tour some volunteering at a few organic farms linked to the WWOOF organisation. 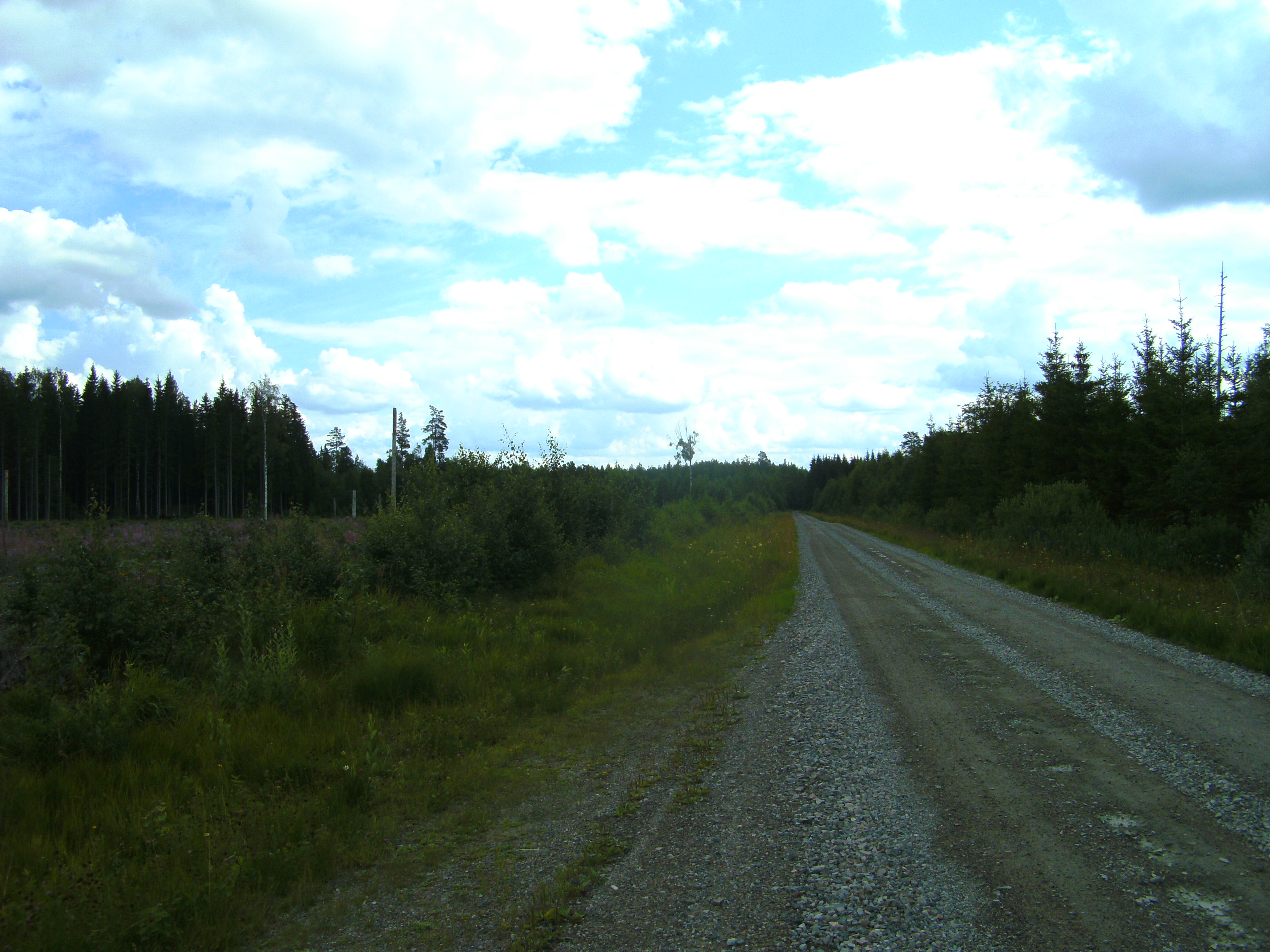 How did you came up with the idea of cycling from Hungary to the Netherlands?

Erwin: Three years ago I did a short cycle-tour in Sweden. That felt really good and from that experience I decided to do a long trip. How and what I yet did not know. When I went to Hungary on a school trip, I decided to instead of buying an airplane ticket, buy a second hand bike and then cycle back from Hungary to The Netherlands along WWOOF farms.

I found a second hand store and bought a bicycle for €150, -. Then I found myself a construction market and they helped me to put a shelf on the back. Then I tied my bag on it. It worked but it was very difficult to get the bicycle under control. 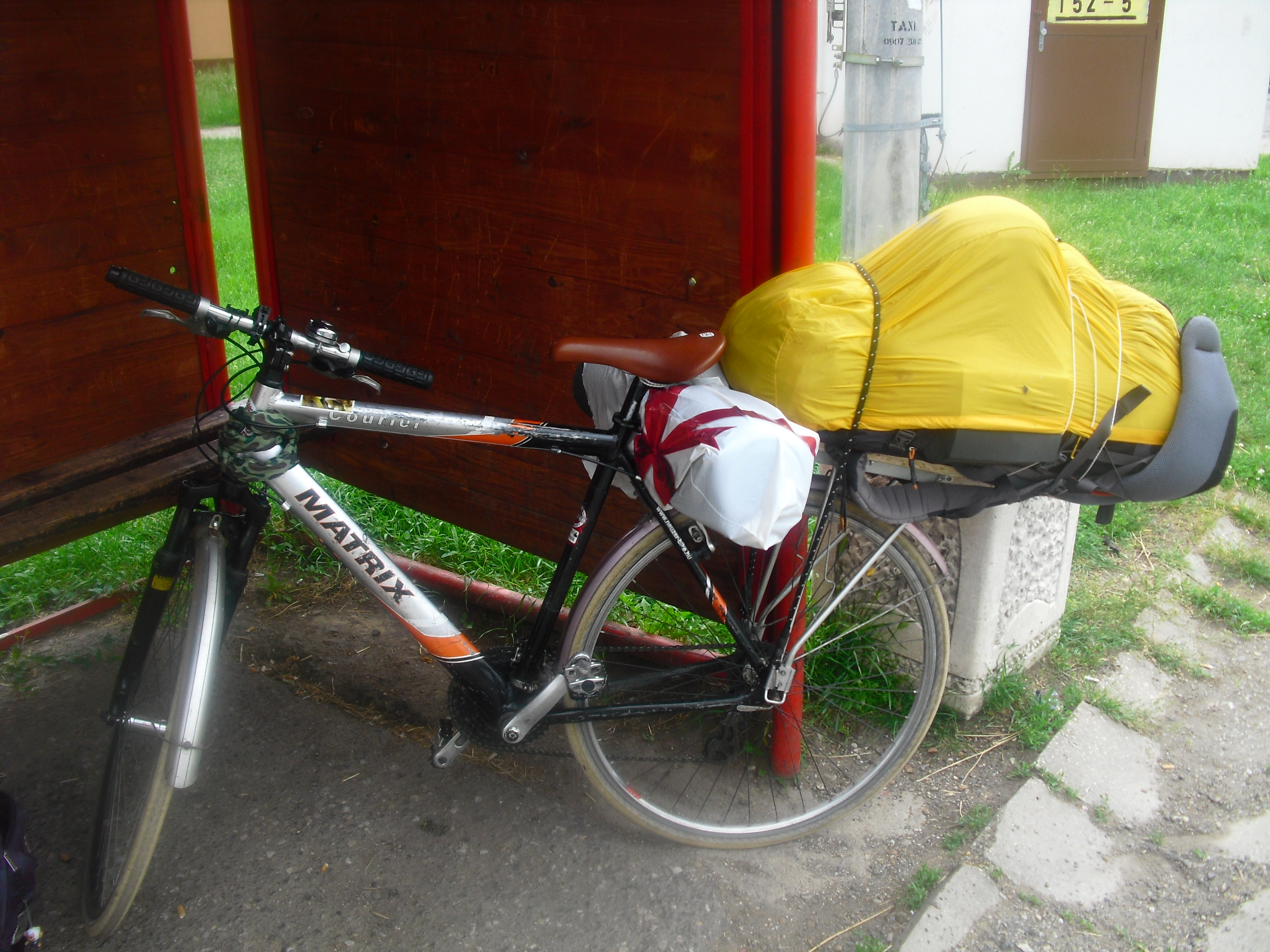 What did you expect from this journey?

Erwin: I did it for the experience, a beautiful project with a film. I wanted to make a documentary in which I take people into my cycle-tour and the WOOFFing experience. Personally I did it for an adventure, the challenge of cycling 2,000 kilometers. I really wanted to exhaust myself with cycling through heavy mountains.

Erwin: I’ve experienced what I wanted to experience, but actually a lot more. A great lust of adventure. To do this kind of adventures more often. Back in the days I just did this only for vacation but now it actually has taken part of my life. I do it more often now, go out and having adventures. Instead of just a nice trip, I’ve taken this whole experience with me for the rest of my life.

You came back home after two months and then?

Erwin: Then I grabbed an extra tea cookie, haha. A few weeks I relaxed and went on a trip with my girlfriend (she lives in Germany) to go hiking in the mountains in East Germany.

Then I started to look back at all the footage. The documentary was a school project so I’ve been talking with many teachers about it and also did lots and lots of editing. After two months I started all over again because it did not cover the message. At first it seemed too much like a holiday movie. I wanted to show more, also the farms and people and thier background stories. First it was made chronologically and then I started to focus the story on the questions I asked the farmers. I reflected the answers of that questions on myself and the cycle-tour. 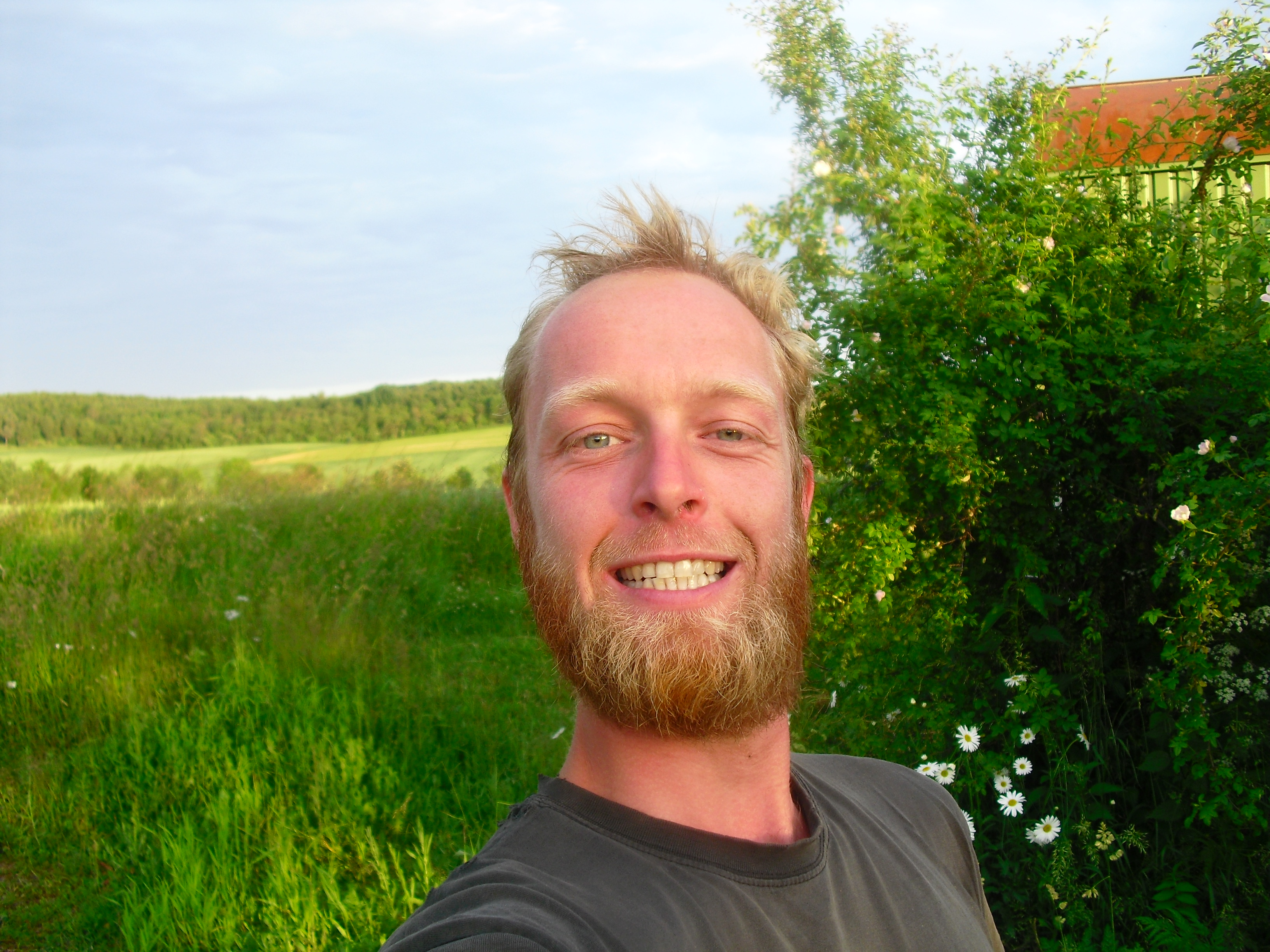 What does adventure mean to you?

Erwin: Since this trip I not only do adventurous trips during the holidays but I combine adventure with work. I’m doing an art course and in this education I may choose wathever subject that fits me. In this case adventure. That is why I came up with the concept of RAW SLEEP-OUT. With this concept I take people for one night into the nature. It allows me to combine my camping and adventurous life with school and work.

With RAW SLEEP-OUT I let people (re)connect with nature. Sleeping outside, cooking on a fire, unwind from everyday life and compensate it with the tranquility of nature.

How do you see the future?

Erwin: I want to do an adventure every month from now and with that I gain more experience in sharing these adventures and sharing my experiences. I need to rethink every month something new to do. I get a sort of tension to go out and do that, healthy tension. I want to create relaxation through effort. You may be only three days away, but you get so much back. In three words: experience. excitement. relaxation.

My film does well, and people appreciate my work so I am interested to build this further. I strongly believe that you should do in life the thing you really want to do. I would like to earn my living with this interest in the future. That will not happen that fast, but I strongly believe that if you really want something eventually doors will open somewhere. A couple of adventure film festivals launched my documentary, that gives me the confidence that I can do more with it. Partly by taking people with me for a small fee into the nature but also by writing, publishing films and doing talks. 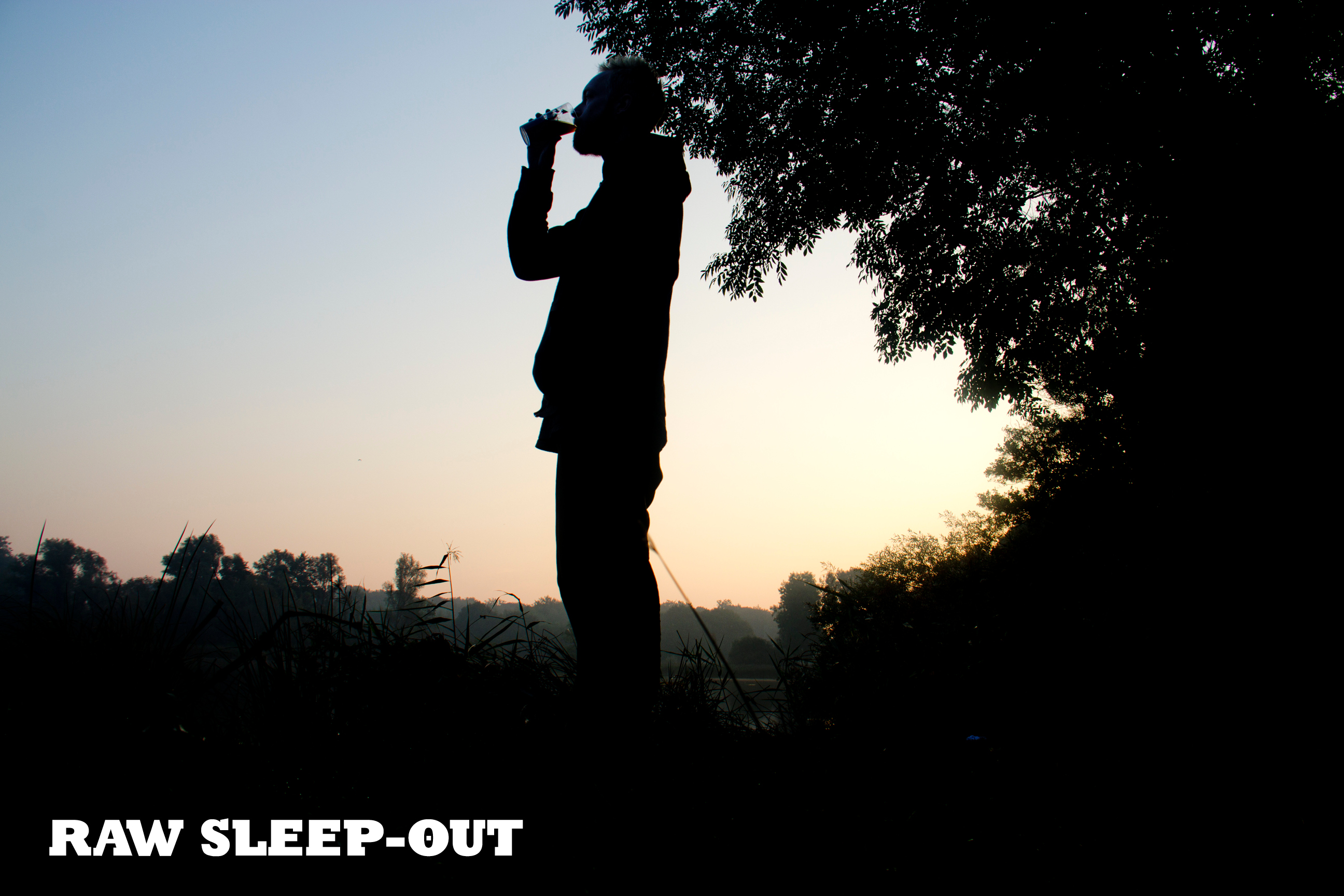 Are you going to do a big adventure again?

Erwin: I really want to go to northern Scandinavia to do a big cycle-tour there and I want to make a documentary about the Sami people and the problems they’re facing in modern times. Sami people live in villages in nature, they are from origin reindeer herders but their culture and living environment are threatened by modern society.

I also would like to make a big kayak trip, maybe I can combine these two things.

Do you have one last inspiring quote to finish this interview?

Erwin: Try to get out of life as much as possible, you will never be disappointed. Create lasting impressions and use them for further growth.

And finally, here is the documentary by Erwin about his 2,000 kilometer bicycle journey, combined with WWOOFing: