When I cycled into Malaysia, I knew that it would be different. The country is a mixture from cultures and the most Malaysian people are Muslims. But nobody told me that it is a totally different world from Thailand. It surprised me all the time. Am I in Malaysia, China, or India? It seemed to change wherever I was going.

It is just a totally different world out here.

In Penang, when I stepped for the first time into an Indian restaurant, I got the feelig that the people didn’t like me. They just walk up the table and look me straight in the eyes. No smile, no words, no nothing. If I asked for the menu card, they would walk away and come back with the menu. Keep standing there and wait for me to order. And when I ordered they would just walk away and bring the food and a small note with some numbers on it. I thought they probably didn’t like a white looking person.

It turns out that it’s just the way they serve in a restaurant.

A couple of days later, I walked around in a incredible huge shopping mall in Kuala Lumpur. At one point I was hearing strange voices. I just finished writing about my meeting with Mark, a Malaysian tiger expert. I decided to take a walk around in this impressive building. When I approached the noise I looked at it. I couldn’t believe my eyes. There was a huge rollercoaster in this shopping mall. Literally in the top of it. Yesterday I was cycling between old buildings with crappy billboards saying: “Winjayam Enterprise.” 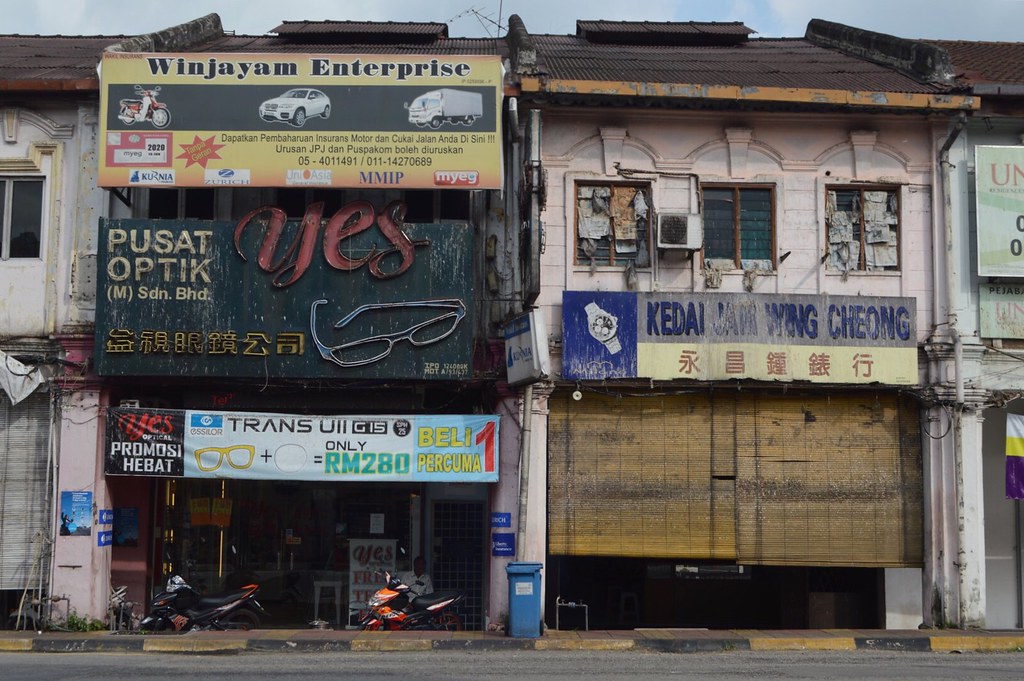 And now I was in the biggest shopping mall I’ve ever seen in my entire life. And there was a a roller coaster in it!? There was such a big difference between the developed cities and the local towns.

Above one of the many automatic stairs there was a quote saying: “The best way to predict the future is to create it.” I just didn’t know what to think of the place.

I was leaving Kuala Lumpur for the four remaining days to Singapore. I cycled on the provincial road when at one point I just shocked. I was focusing on the road in front of me when something started to growl at me. It was already really close. I looked straight in the eyes of an aggressive wild monkey which was a few seconds away from attacking me. 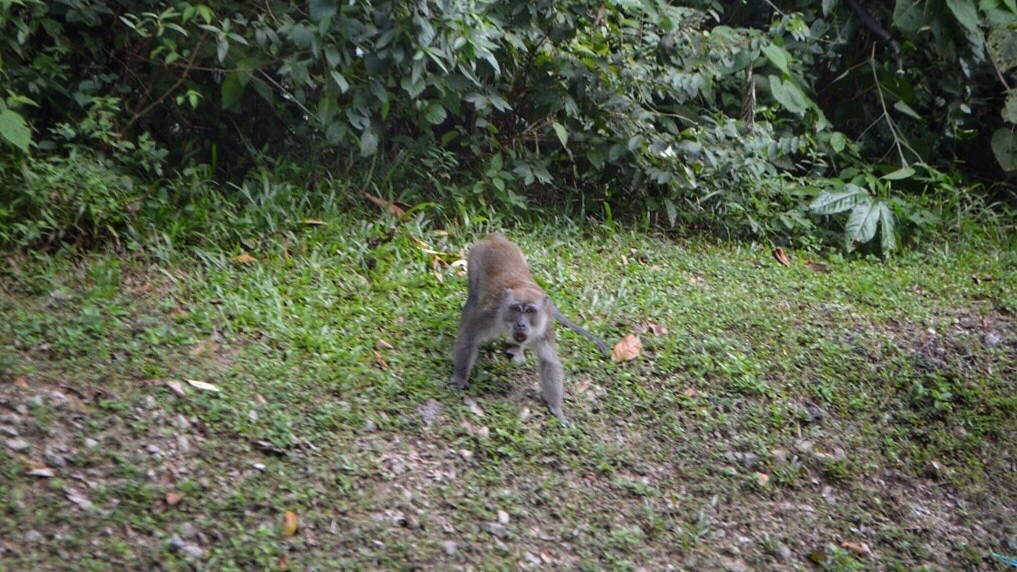 I swung my bike to the right to get away from the monkey. Almost hit a car and stopped 50 meter after.

It’s really that time. My days in this journey are almost coming to an end. Yes, it sounds a bit sad. I’m already in Melaka which is around 250 kilometers from the end station, Singapore. But, I think I’m happy in different ways now. Exciting about the last days. Excited about seeing my family and girlfriend again.

Excited about the fact that in a few days I’ve probably cycled within a year from Rotterdam to Singapore!